Functional Medicine and the 5 Phases of Innovation 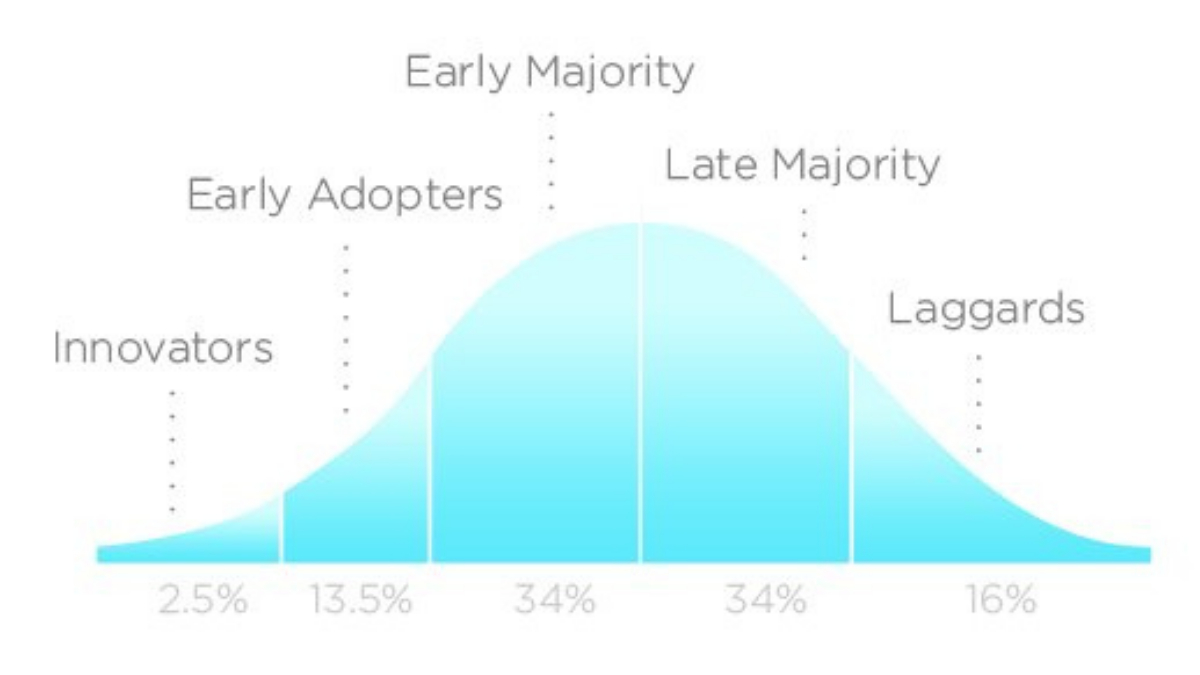 "Functional Medicine is a disruptive technology that aims to bring down the tyranny of the diagnosis." - Dr. Jeffrey Bland
What does the Term "Disruption" really mean?
Innovation done at a very high level has the capacity to disrupt whole business models and even eco-systems. The disruptive quality of functional medicine is contained in its power to reverse chronic disease, lower the need for excessive high tech medicine, and to make lifelong medication, on which big pharma has based a lot of its business models, in some cases, obsolete.
Innovators are a Gift to the World because they Operate out of the Norm

Well, first of all innovation is really hard. Innovators are often very intelligent and aware human beings that are very independent of the opinion of others because they are not following herd mentality. Instead they follow an inner compass that they are onto something that is new, meaningful, and revolutionary.

Dr. Jeffrey Bland for example is a true innovator through and through. His conception of the functional medicine model, which is reproducible and scaleable on the level of education is really groundbreaking. And on top functional medicine is actually an innovative technology that has the capability to disrupt healthcare. In America the are a lot of active early adopters and there are signs already for an early majority emerging. In Germany everyone working with "authentic" Functional Medicine right now though is really an Innovator I think because authentic functional medicine is not at all part of the medical community in a bigger way yet.

Are you afraid to Speak up out of Fear to become an Outcast?

The drawback of being an innovator is that there is always the possibility of becoming an outcast. Especially when we speak up. When we go against the norm we will be judged, challenged by powers in place, and even ridiculed by an at times ignorant mob conditioned by consumerism and a lack of inner self reflection. In case you are functional medicine provider in Europe you need to understand that you are an early adopter of this new way of doing medicine and you need to act accordingly to this role. Understand on which level you are interacting with people, this is crucial for your own happiness.

The 5 Phases of an Innovation Life Cycle
Here a great piece from Wikipedia on the life cycle behind innovation:

The process of adoption of a new and innovative technology over time is typically illustrated as a classical normal distribution or "bell curve". The model indicates that the first group of people to use a new innovation is called "innovators", followed by "early adopters". Next come the "early majority" and "late majority", and the last group to eventually adopt a product are called "laggards" or "phobics".

The demographic and psychological (or "psychographic") profiles of each adoption group were originally specified by the North Central Rural Sociology Committee, Subcommittee for the Study of the Diffusion of Farm Practices, by agricultural researchers Beal and Bohlen in 1957. The report summarised the categories as:

The Innovators: had larger farms, were more educated, more prosperous and more risk-oriented

The Early majority: more conservative but open to new ideas, active in community and influence to neighbours

The Laggards: very conservative, had small farms and capital, oldest and least educated

The model has subsequently been adapted for many areas of technology adoption in the late 20th century. Because of this I think it is a great framework to be aware of as an early adopter in functional medicine bringing this wonderful way of doing medicine into society.

Why You Need to Become a Digitally Empowered Functional Medicine Entrepreneur
As an early adopter of functional medicine there is a great opportunity to be a real leader in bringing this new type of technology to the wider community and for this I'd like to encourage you to get educated in everything digital. I'd like to invite you to bring the functional medicine clinician together with the digitally educated entrepreneur that understands the concept of SCALE.
Move from 1 on 1 to a Model of SCALE
SCALE means that you are becoming aware that there are huge problems in society related to chronic disease but through doing your work 1 on 1 you'll never really move the needle. So you are learning to think in new ways on how to use technology and automated content for example.   I personally see myself as an innovator here in Europe of bringing digital strategy and functional medicine together. Still maybe most of you don't understand what I do because it is maybe too far out. And this exact same feeling has the majority of people in regards to functional medicine! 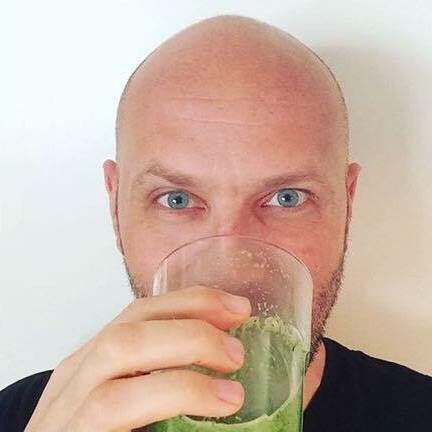 Author: Matt Dippl
Matt loves building solid businesses. Having been a clinic operator himself he knows the challenges inside out what it means to build and run a profitable practice.
Copyright © fxmedAccelerate.com · All rights reserved